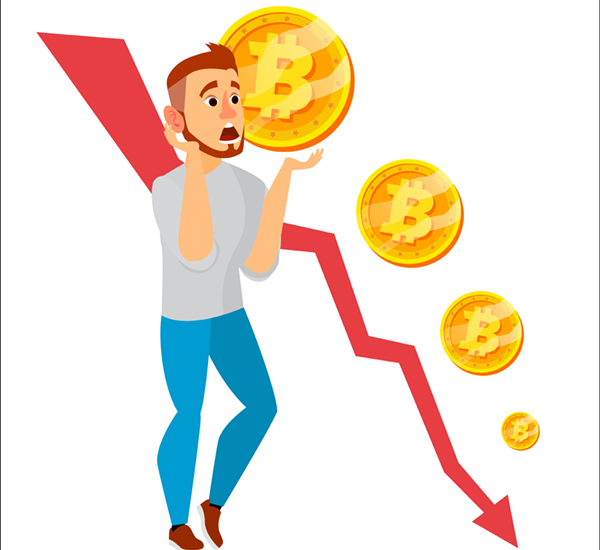 British cybersecurity company Sophos Group has identified 167 counterfeit Android and iOS apps used by attackers to steal money from people who believe they have installed financial trading, banking, or cryptocurrency apps from a trusted organization.

After the victim installs the application, the researcher said that the scammers would convince the victims about investing in cryptocurrencies. Jagadeesh Chandraiah, a senior threat researcher at Sophos, said that this modus operandi was “driven by the recent significant rise in the value of cryptocurrencies and interest in low-cost or free stock trading.”

Hi, this is a comment.
To get started with moderating, editing, and deleting comments, please visit the Comments screen in the dashboard.
Commenter avatars come from Gravatar.

This error message is only visible to WordPress admins

We offer complete IT Solutions to your company. Website Designs, Email Management, Domain, Hosting & IT Troubleshooting.